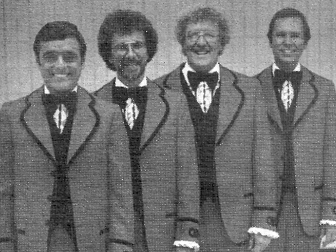 The Ring of Gold came about in 1978 as three voices from the defunct Saturday Review began looking for a fourth part. Rip Kirby (bass), Barry Clapper (bari) and Ed Wirtz (tenor) ultimately found Rich Treptow to sing lead, even though his experience had singing bari with the Harmony Galore Four, 1975 District Champs. The new combination worked, with the Ring of Gold winning the District Championship in 1979. They also competed at the International level in 1979, '81, and '83 placing as high as 25th. In 1980, Steve Hardy replaced Ed Wirtz as tenor. They had a rich sound and since all were instrumentalists, they kept a very solid beat their uptunes and swing numbers. Three years after they broke up, they reformed as a Dixieland Band named the Band of Gold, with Steve Hardy on trumpet, Rip Kirby on banjo, Bari Clapper on clarinet, and Rich Treptow on bari sax. 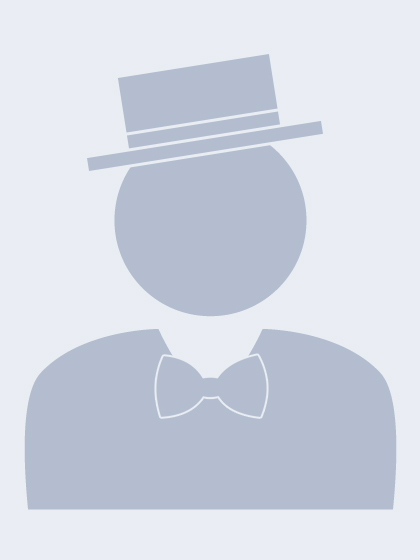 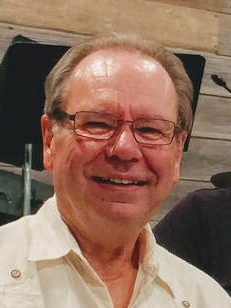